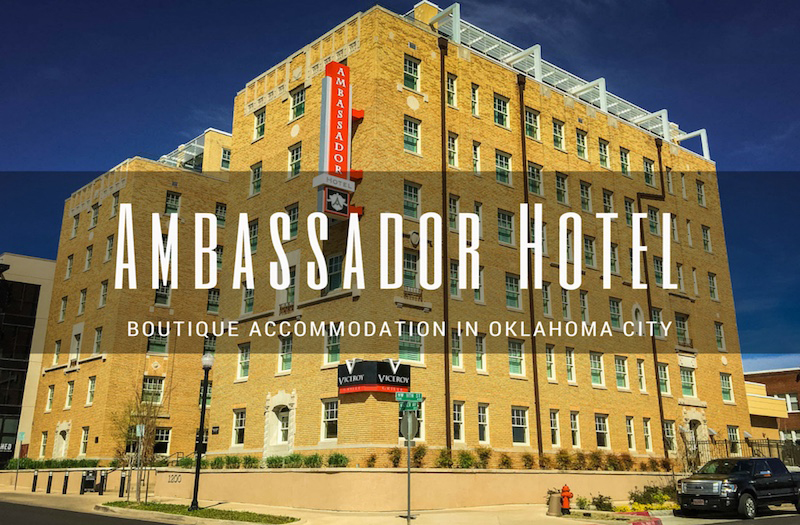 Offer valid for up to 1 discount per OKCityCard per visit. 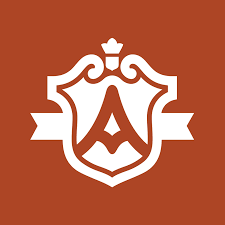 Ambassador Hotel: The “U”-shaped Osler Building and its Art Deco architecture was constructed in three phases: the first three floors in 1928, floors four to six in 1929 and the seventh floor addition in 1946. Offices for physicians, dentists and an allergy clinic associated with the University of Oklahoma Medical School occupied the Osler until 1965.

The building was named after physician Sir William Osler (1849-1919), who was credited for establishing the medical residency program. After several decades of sitting vacant, Coury Hospitality purchased the historic property in 2012. The original façade and medical insignia above the entry doors were preserved during the conversion to what is now our chapter in this beautiful historic place.